Menopause is not a subject for ridicule 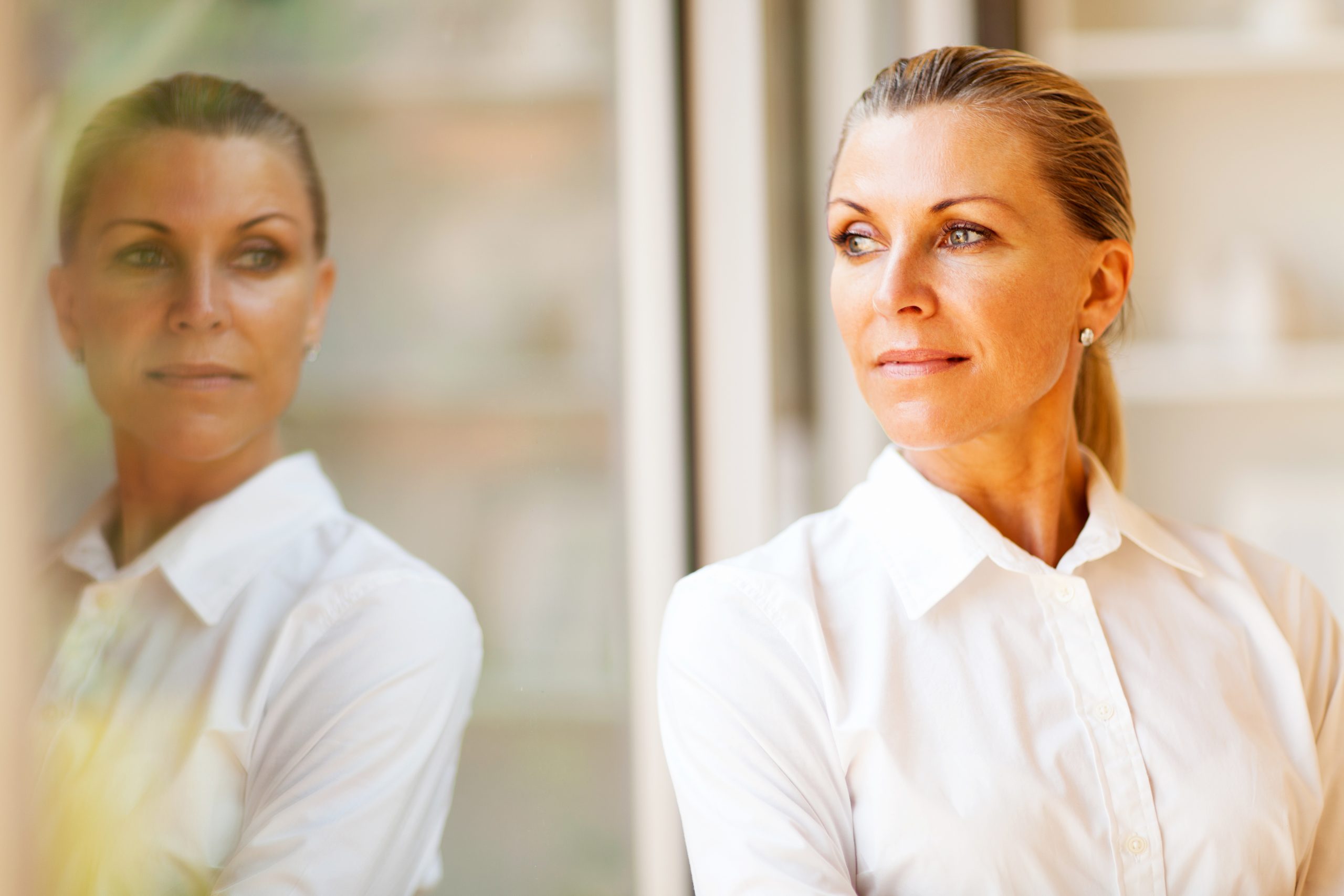 It seems to be OK for women journalists to dismiss other women. We are often told we are paranoid, deluded or hysterical. These are barbs that have been used against women for centuries. Women have a hard enough time being measured by the same rules as men, without being slighted by other women. Really why should men take women seriously when we can’t even put up a unified front?

It is common in certain parts of the press to suggest that ‘menopause mania’ has gone too far.

These are often privileged women who have had by their own admission had a ridiculously easy menopause – They are one of the 25% who do – and are looking at the issue from the perspective of someone who doesn’t and never will need to worry about such things.

Managing menopausal symptoms in the workplace is a daily struggle for many women, women like:

Julie, whose hot flushes are ridiculed by her colleagues. Her uncontrollable sweating is the topic of sometimes very personal jokes.

Susie, who is in trouble with her supervisor because she has to keep running to the toilet. She is terrified that she won’t make it and will pee herself.

Alicia, whose joint pain is so debilitating that she can barely walk or stand and is being called into HR for ‘unacceptably’ high levels of sick leave. She is worried that she will lose her job as she’s a single mum.

Denai, whose brain fog has meant that she wasn’t put forward for the final interview for the job she has worked for the last five years to attain. She feels suicidal.

Joanne, whose loss of confidence has meant that she no longer takes the lead in projects because she’s frightened she will mess it up. Her boss has told her, if she doesn’t return to her normal duties, she will take a pay cut or worse her job.

Nafisa, who has had less than 3 nights of solid sleep in the last 18months, she’s become anxious to the point where she can’t leave the house most days.

Siobhan, whose mood swings have become so extreme that her boss has received numerous complaints about her shouting and bursting into tears. HR are drawing up a process to manage her out of the business.

Alice, who is only 16 and has just been told she has Premature Ovarian Insufficiency (POI) and will be on HRT until her 50s. She may never have children if the ovary freezing doesn’t work. She is so distressed and confused she has dropped out of her ‘A’ levels.

Janita, whose fibroids were the size of rugby balls and has just had a full hysterectomy at the age of 28 in an effort to live a normal life. She is waking up to an immediate menopause. As with all medical menopauses it will be severe.

These are all common menopause symptoms.

Derogatory comments towards women who are desperately trying to hold onto their careers, livelihoods, relationships and selves are unacceptable. Can you honestly say that any of these women should not be heard, should not have ready access to HRT should they want it? What are we as a society saying about women when some people openly dismiss them in this way?

If you recognise any of these women, their symptoms or behaviours in your colleagues or family members it is time to think more broadly and empathetically than the stereotypes we all grew up with.  Action is required to change the narrative. Get in touch and let’s start talking about menopause.